Joseph Jonas stars in a regional production of Oliver!-- a musical based on the classic Charles Dicken's novel Oliver Twist.  The show ran at the Helen Hayes Performing Arts Center as a holiday musical spectacular. Joe played the role of the Artful Dodger.  Originally, Nick had auditioned for the musical, but he was told he was too small, although his abilities were perfect.  The casting director jokingly asked if Nick had a brother, to which Nick seriously responded with a "Yes" and said that Joe was waiting out in the hall.  Joseph was given the audition material and got the role. He was 12 years old at the time.

..::A little something about the musical::..

A Cameron MackIntosh production based on the Charles Dickens novel, Oliver! is a hit British musical.  Set in the late 1800's the story follows a young orphan named Oliver who is sold away from his orphanage when he asks for more food.  After running away to London, he's taken in by a gang of pickpockets and learns about who his family really is.

The Artful Dodger befriends Oliver after finding him on the streets and introduces him to Fagin's gang.

NOTE: Pictures with friends credit to original owner, a cast mate, who we unfortunately don't know the name of (but would love to give credit to!) 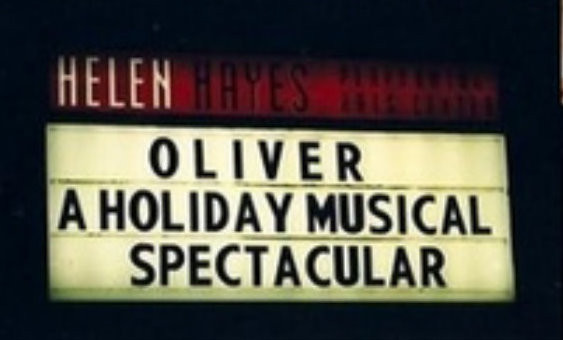 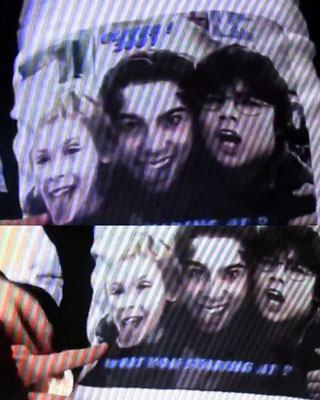 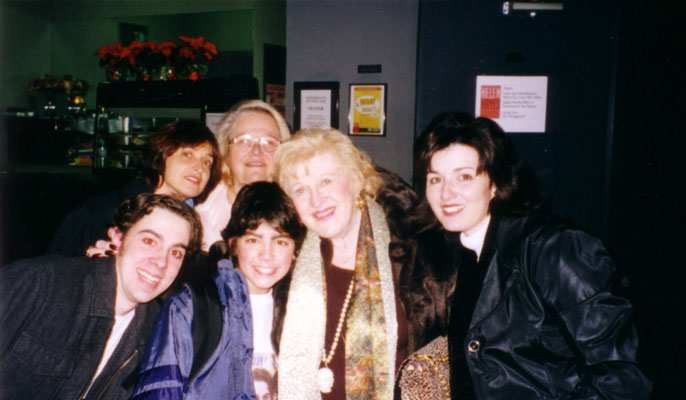 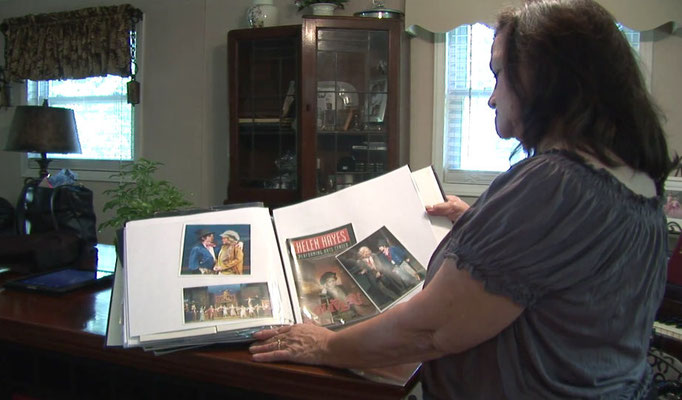 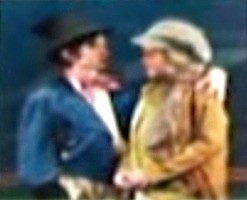 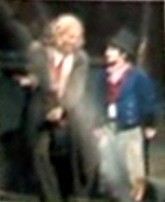 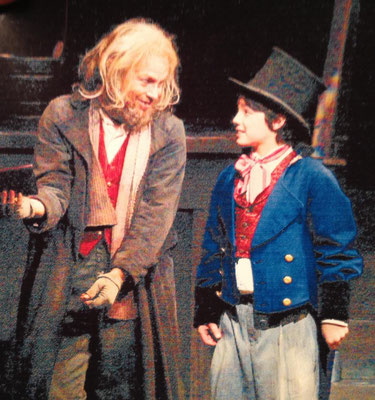 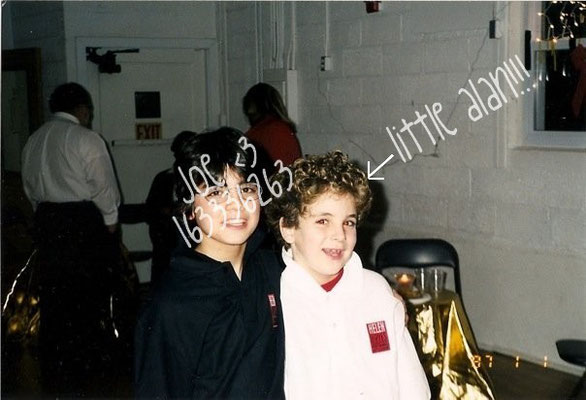 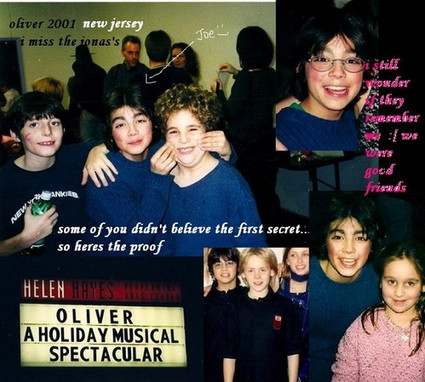 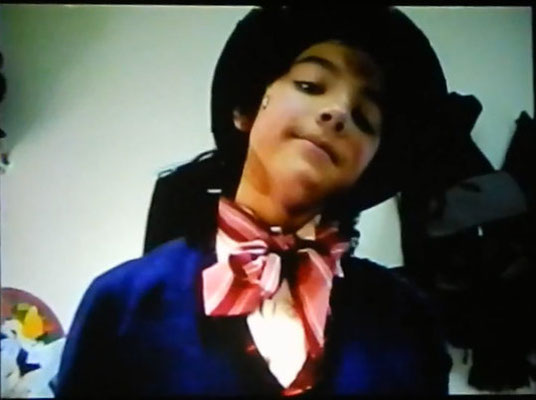 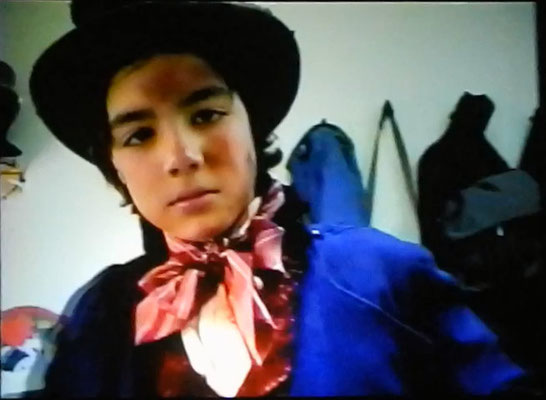 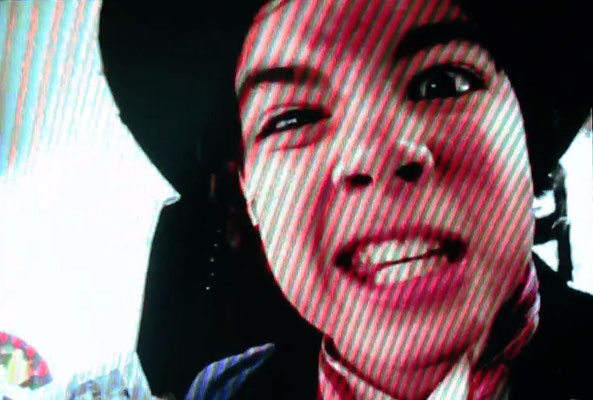