While on Broadway, Nick attended and performed at several special events, like the annual Easter Bonnet Competition, Gypsy of the Year Award, Camp Broadway, Broadway Barks, and more during his various roles.  Many of these events were a part of Broadway Cares/Equity Fights AIDS, an organization in which Broadway performers give back year round to people in need. 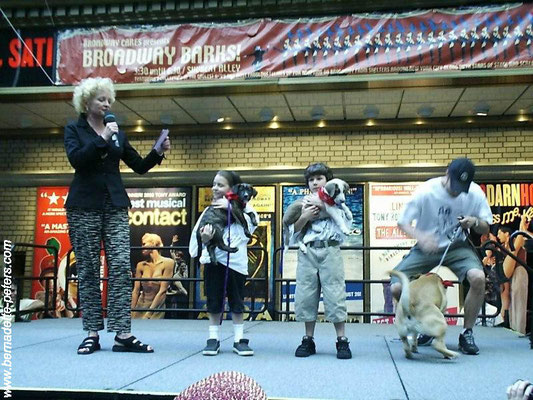 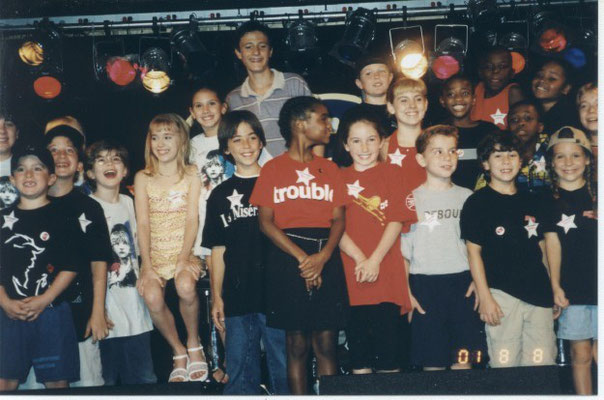 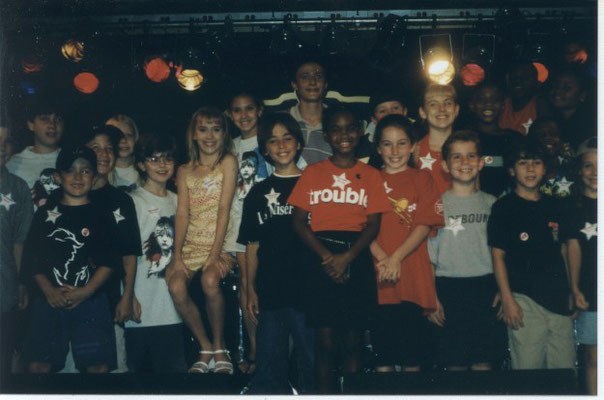 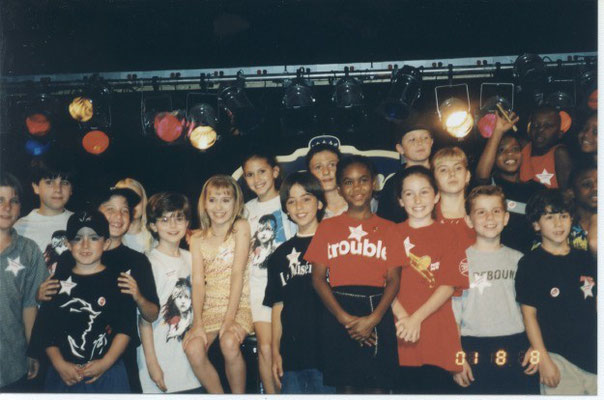 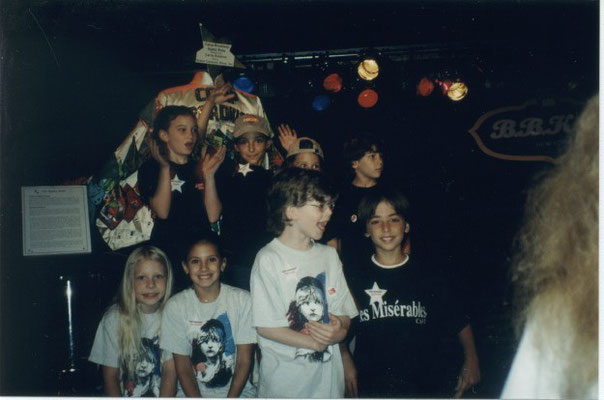 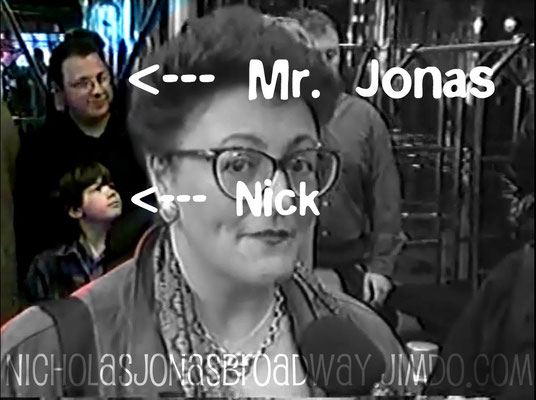 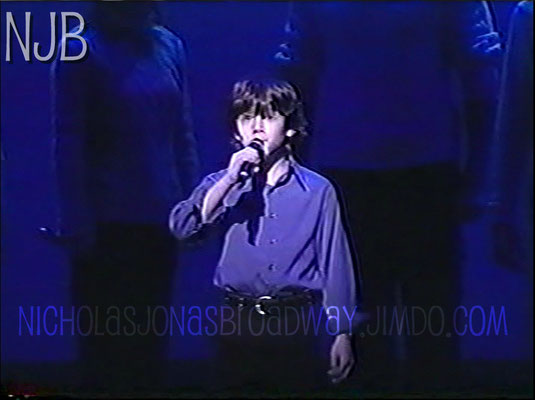 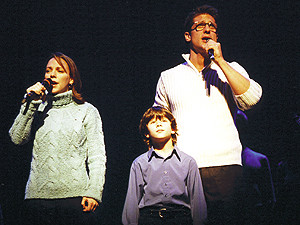 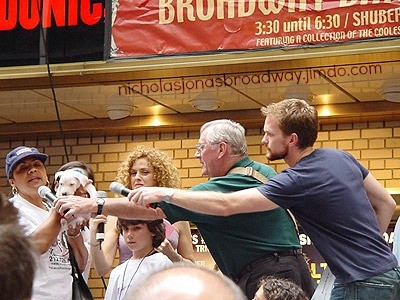 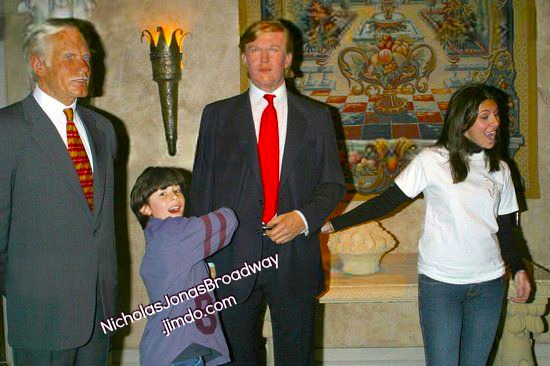 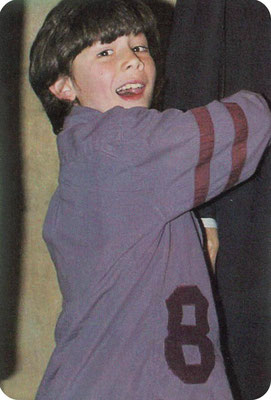 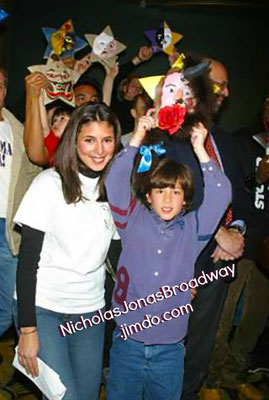 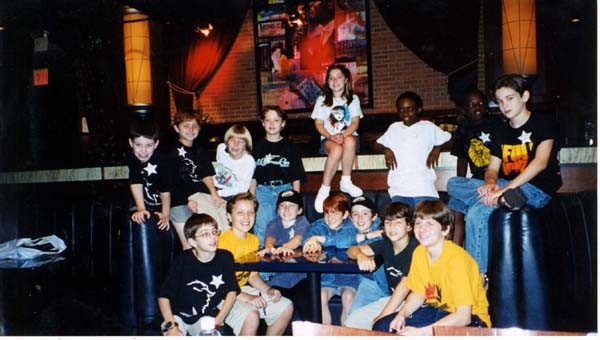 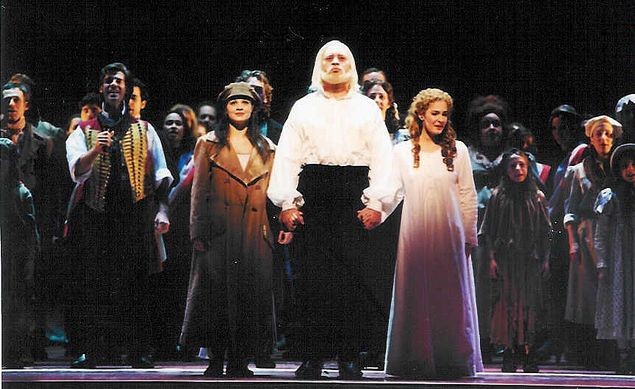 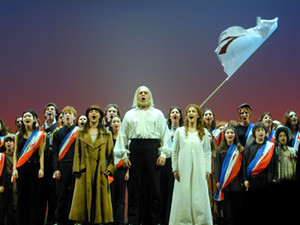 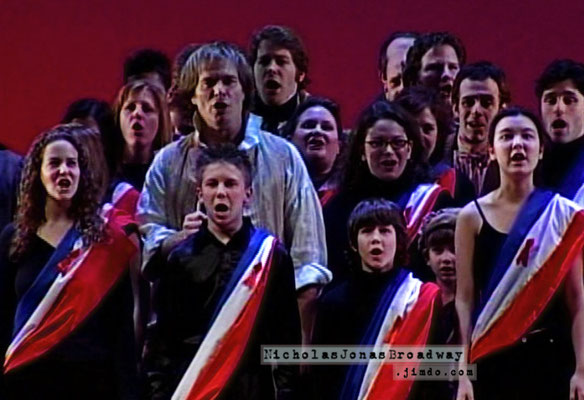 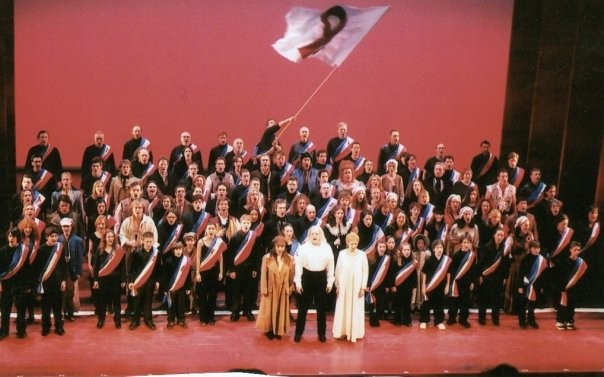 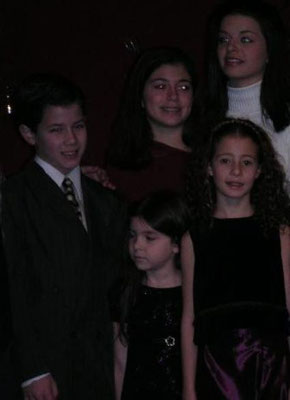