The Beginnings and Headshots

The Jonas's were managed by Shirley Grant Management.  They were signed in 1999 when Nick was discovered singing in a salon with his mom. A lady, whose son was in Les Misérables on Broadway at the time, heard Nick singing and recommended Shirley Grant. After some begging, Mr. and Mrs. Jonas took little Nicholas in - and while Shirley Grant saw the talent in the 6 year old, she told him to brush up on theater knowledge, and return to her in 6 months time. And so they did - all three boys auditioned, and the rest is history.

The boys did several commercials, church productions, and unknown recorded works after being signed. Kevin and Joe did commercials for (Kev) E-Brain, Office Depot, Burger King, American Express, Anti-Smoking, AT&T, (Joe) Clorox, Tiger Toys, Spiderman, Zyrtec, LEGO and others.  While Nick also did commericals (Chuck E Cheese's, Disney), he had his sights set on Broadway. Nick's first audition was for the Les Misérables 3rd National Tour.  Nick got the role of Gavroche, but he had to back out because Mrs. Jonas was pregnant with Frankie at the time.  Nick was disappointed at first, but it was all good because soon after he finally made his Broadway debut! 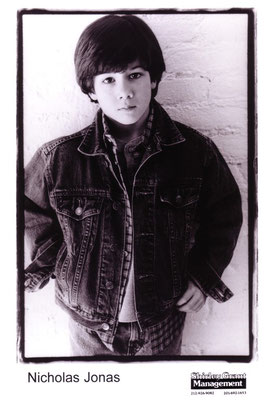 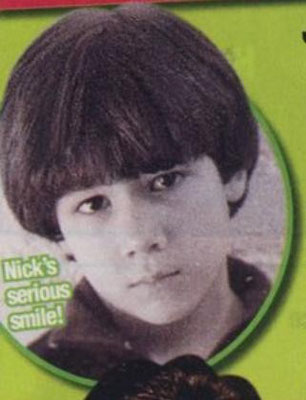 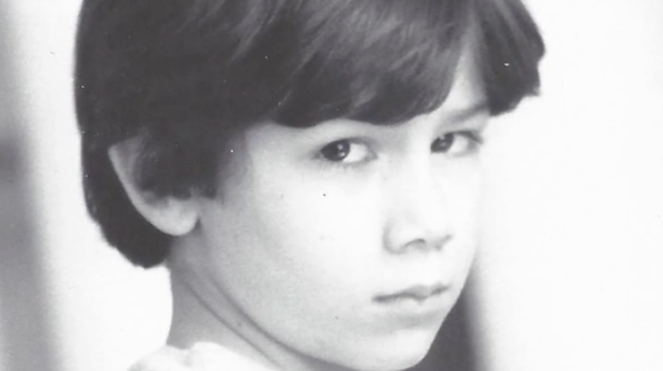 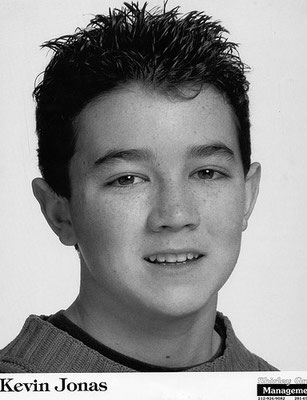 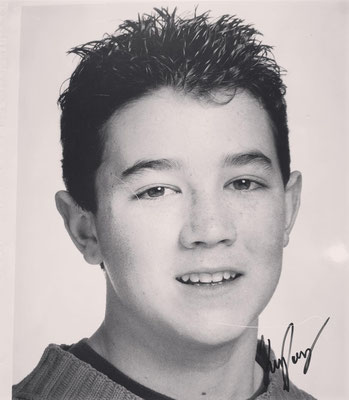 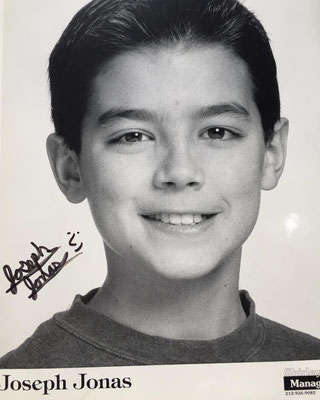 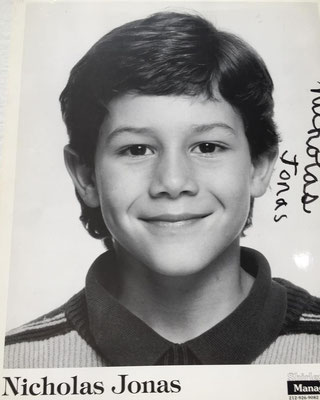 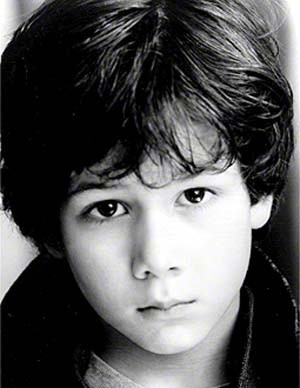 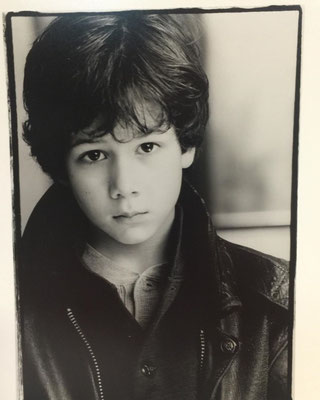 *dates of headshots refer to relative date of first publication*

Commercials and early work (click on the pictures to go to the videos): 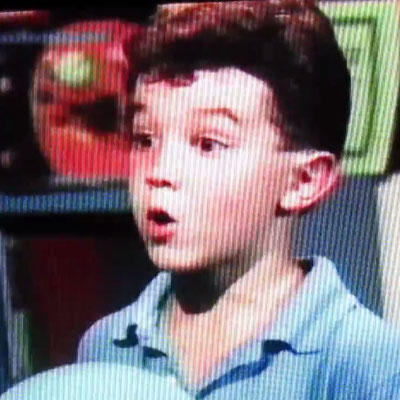 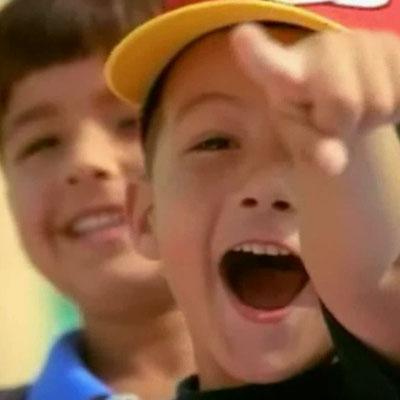 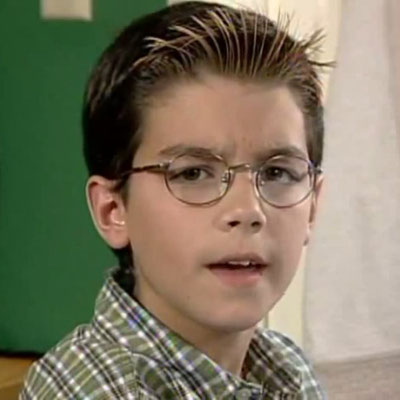 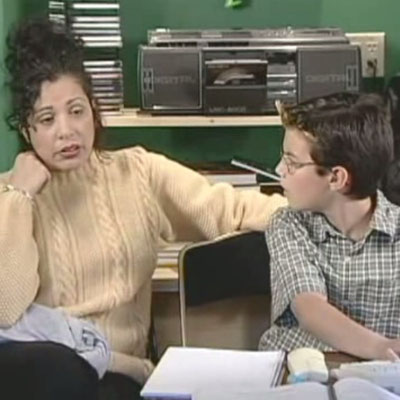 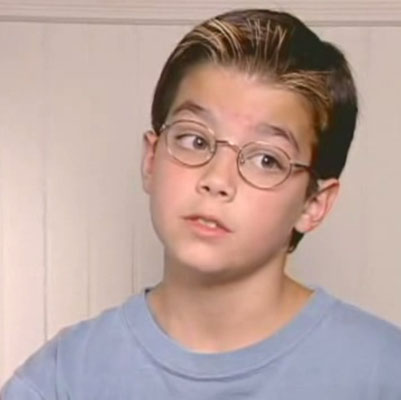 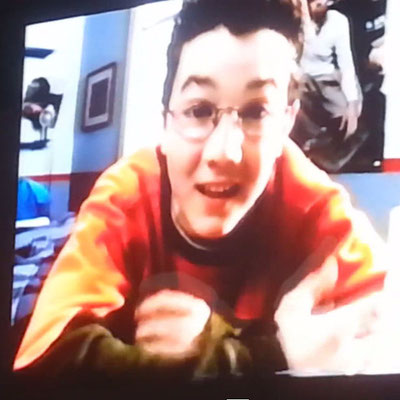 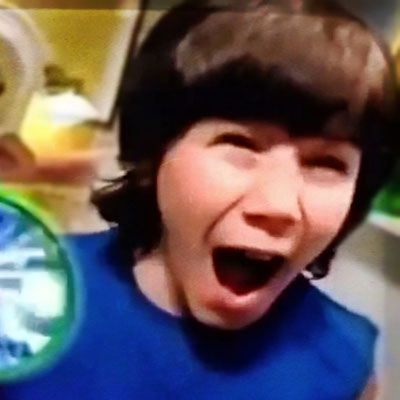 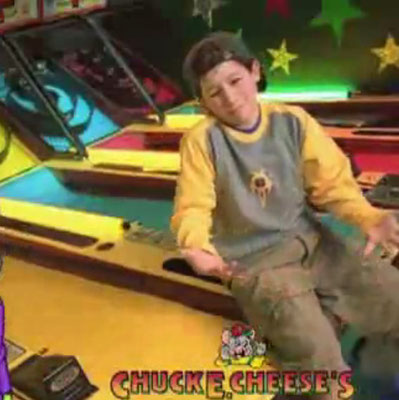